Identifying the Stars of Tomorrow, the Hopes Initiative, the Foundation 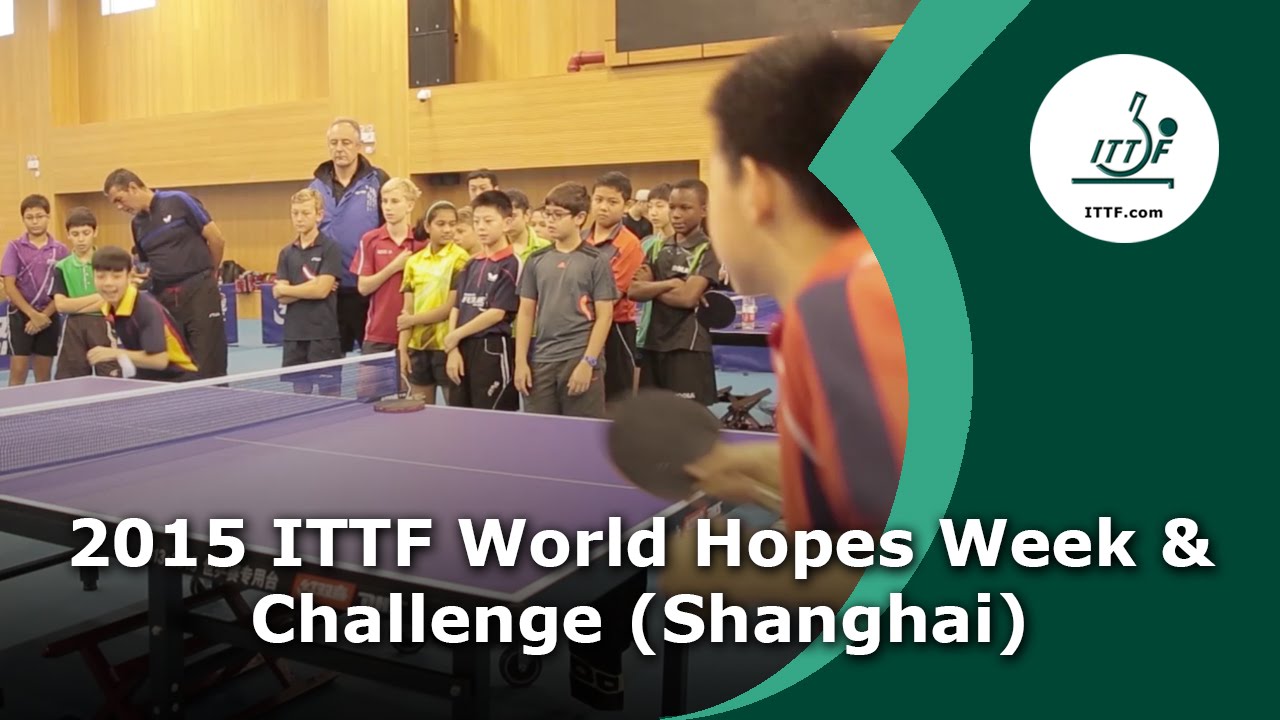 A successful initiative, refined over the years and actively promoted by national associations throughout the world, the 2016 ITTF Hopes Programme is announced; the concept, now in its eighth year, follows firmly established principles.

Published in a similar vein to one year early, detailed information is currently available in English; in the near future the specifics will be available in Arabic, French and in Spanish.

ITTF Hopes Programme Guidelines and Principles
The basic principles are:

……….Pyramidal structure which follows the pathway of National Association, Region or Continent and World

……….Coach Education, identified as the main pillar will be strengthened

……….Additional funding will be deployed toward the different phases

Eligibility
National associations wishing to nominate players, born in 2004 and 2005, to participate in the various Hopes activities at Regional, Continental and World level, should implement National Hopes activities as an integral part of their National Talent Identification Programmes.

Additionally, they should actively take part in activities designated by their respective Regions or Continents; this will enable qualification for the prestigious 2016 ITTF World Hopes Week and Challenge.

2016 ITTF World Hopes Week and Challenge Participation
The event will be held in Doha, Qatar in the state-of-art Aspire Academy from Sunday 29th May to Saturday 4th June 2016.

Proceedings will be organised jointly and proudly presented by the Qatar Table Tennis Association, the Aspire Academy and the International Table Tennis Federation.

Allocation of Places
Featuring 16 girls and 16 boys alongside their coaches, places per gender will be allocated as follows:

Details and specifics will be published in the event’s Prospectus to be released in early February 2016.

Undoubtedly, the successful implementation of the Hopes Programme, as a whole, would not be possible without precious co-operation and tireless efforts.

Continental Hopes Co-ordinators
Our thanks for the efforts made:

Share Experiences
Share with your experience with regards to National Hopes activities you may organise; these can be promoted on the Hopes Section of ITTF.com.

Our thanks in advance for your co-operation; best wishes in scouting for Future Stars of our beloved sport,